Government investments in the tech sector: how can we benefit? 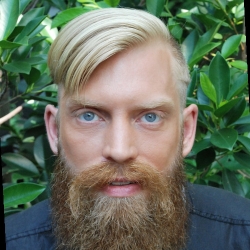 Since electing the Liberals to power in 2015, Canada witnessed a radical change in public policy and allocations in funding. Leaping to the top of the list of priorities are investments to promote science, technology and diversity initiatives. The technology sector is in a particularly jovial state. The ribbon is cut for several new mega tech-projects with budgets in the hundreds of millions, sometimes billions, of dollars. How can us members of the start-up tech community benefit from these government programmes? And how will today’s priorities in funding science and technology change the face of Montreal’s tech sector? We’ll go to the source and ask a Liberal member of Parliament these questions at our next VIP speaker event.

Here we outline specific programmes and investments that will be the focus of our upcoming discussion.

When public institutions are in need of new technology and upgrades to their digital infrastructure, you can bet that only large corporations will have the influence and know-how to secure these lucrative government contracts. Promising Canadian tech start-ups are left out in cold despite the fact that they may provide the best technology and most efficient means to implement a new innovation. This must change.

In an effort to help level the playing field, the Federal government set aside $100 million for public departments to buy innovations from local tech start-ups. Acquiring a major tech project from a government institution can be a game-changer for a start-up and we will ask how local start-ups can secure these opportunities.

The government wants to be more like a start-up

Another issue with the government procurement of tech innovations by big corporations is that some projects result in embarrassing flops. A notable recent example is the phoenix pay system debacle; thousands of government employees could not receive their pay cheque after a corporate contractor’s attempt to modernize the federal government’s pay system proved to be a spectacular failure — one that cost us taxpayers over $1 billion. Problems like these often stem from the rigid development processes and complex project management structures common in large corporations, which in turn make it hard to find bugs early on.

Some argue a better strategy would be to adopt lean-agile methodologies for product developments common in tech start-ups. Such iterative product developments catch bugs early on and smaller teams can pivot quickly towards a solution. To incorporate lean-agile management structures and iterative innovation, the Federal Government founded Canadian Digital Services, a start-up lab of sorts that builds tech services for the public much like us techies do in the private sector. By the way: Canadian Digital Services is hiring. 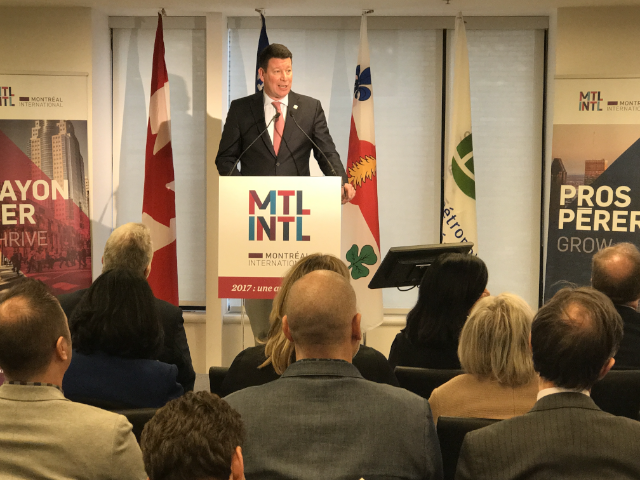 An ambitious plan to promote innovation on our home turf aims to concentrate resources in regions where tech industries are most competitive. Known as the Innovation Supercluster Initiative, Montréal will receive hundreds of millions of dollars to promote our local artificial intelligence and transportation industries. We expect that large corporations, armed with vast resources and expertise, will benefit the most from this funding. What should tech start-ups and SMEs do to gain a competitive edge needed to join the superclusters and secure Requests for Proposals (RFPs)?

We are curious to know how the government expects Canadian business and industry to change from these supercluster initiatives. Should we expect a radical change to the face of tech in Canada in the next 5 years? Let’s find out.

This article was originally published on Jason Behrmann’s Medium page.

keyboard_arrow_up
Thanks for subscribing! Please check your email for further instructions.